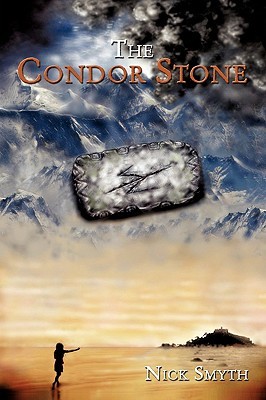 From Dogma to History: How Our Understanding of the Early Church Developed